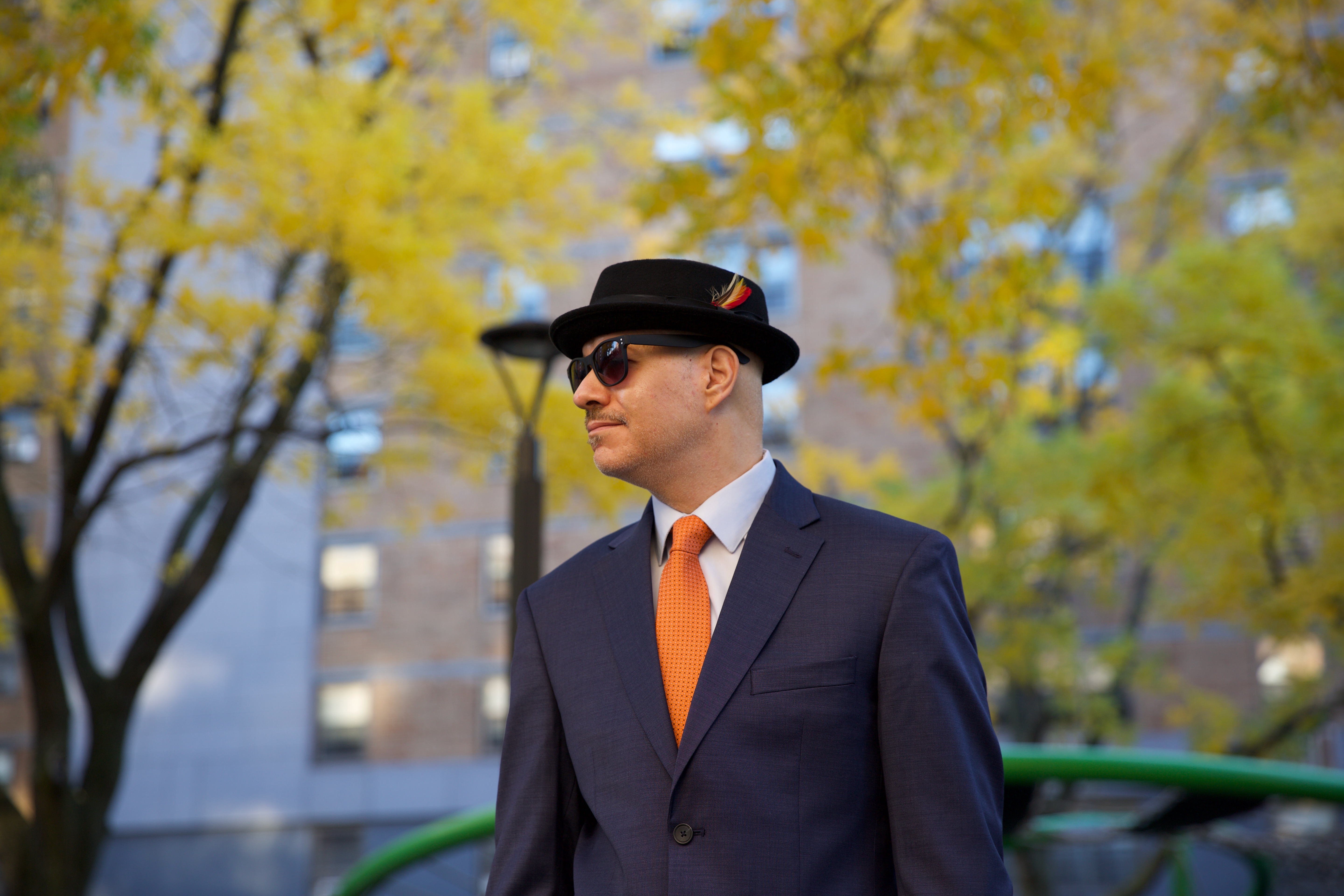 New York City organist/pianist, Brian Charette, has established himself as a leading voice in modern jazz. Charette is a Hammond U.S.A, I.K Multimedia, and Casio endorsed, Steeplechase, Positone, and Cellar Live recording artist. He was the winner of the 2014 Downbeat Critics’ Poll “Rising Star: Organ” award and 2015 Hot House Magazine's “Fan's Decision Jazz Award for Best Organist”. This year he has placed 3rd in the 2021 Downbeat Critic’s Poll. Brian has released 19 albums, many of which have been in the Jazzweek and Itunes top 20. Brian has just released a solo electronica recording, Like the Sun, and the third Music for Organ Sextet release, Power from the Air. Both have received rave reviews with Power from the Air getting 4 stars in Downbeat. This Fall, Charette will tour with Joey Defrancesco and his own groups as well as recording a new album for Cellar Live at Rudy Van Gelder’s with Bill Stewart, Cory Weeds, and Ed Cherry.

Charette was born in Meriden, Connecticut in 1972, and was introduced to music by his mother, Catherine. By the age of 17, he was playing with jazz luminaries such as Lou Donaldson and Houston Person. Since graduating on the Dean's List from UConn in 1994 with a BA in Music, Charette has been performing extensively in Europe and the USA with his home base being the East Village, NYC. Brian is a staple of the downtown NYC scene working with virtually everyone who plays with an organist.

Besides being a critically acclaimed composer and bandleader, Brian has performed with many notable artists such as Joni Mitchell, Chaka Khan, Paul Simon, Cyndi Lauper, Oz Noy, Vinnie Colaiuta, John Patitucci, and many more. Charette is also an active author and educator, writing for Keyboard Magazine, The New York City Jazz Record, DownBeat, Electronic Musician and the Czech magazine, Muzikus. Brian teaches masterclasses all over the world and is on the faculty of the Czech Summer Jazz Workshop at Jesek Conservatory in Prague. In NYC, he teaches lessons and group classes at The New School and 92nd Y School of Music. His first book, 101 Hammond B3 Tips, released through publisher Hal Leonard, has become very popular, as well as his videos on the website, mymusicmasterclass.com.

Outside of music, Charette is passionate about chess and White Crane kung fu, in which he holds a black sash.